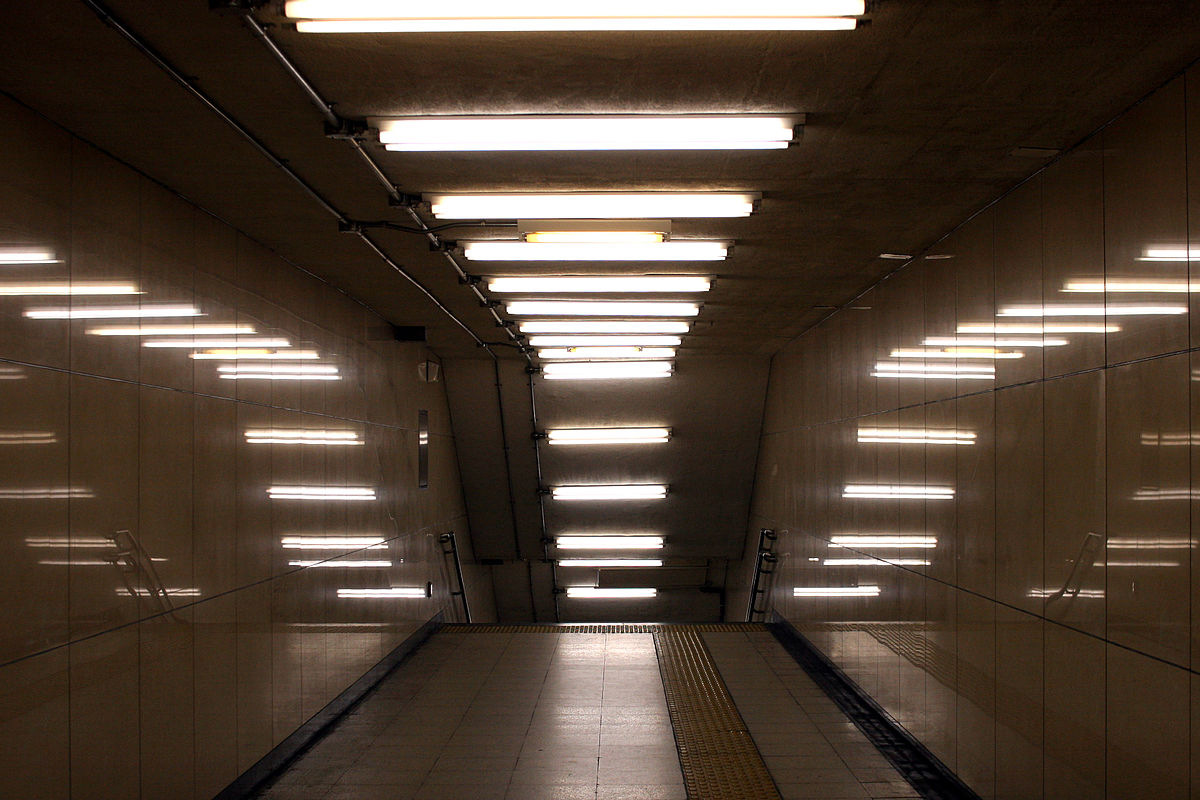 If you are wondering on How to How to Stop Camera Light Video Flicker when shooting with indoor fluorescent lights, then you are at the right place.

The solution is very simple actually.

*Hint* – Its all about choosing the correct shutter speed and frame rates.

But before we get into that, let’s first cover why the flicker occurs when shooting video with your camera, where there are artificial lights.

Florescent lights are not continuously on as our eyes might lead us to believe. Instead they turn on and off at a certain frequency.

Now certain countries use different frequencies. All of of North America and north of South America use a 60hz frequency, while in Europe, Africa and Asia, it’s 50Hz.

This is directly related to the AC current of the particular country.

You can experience camera light video flicker when your camera is out of sync with this frequency, when shooting either still photos or video.

What happens is that one image you take, might be when the florescent light is on, while another is when its off, giving you very different lighting results, even though your camera settings remained identical. 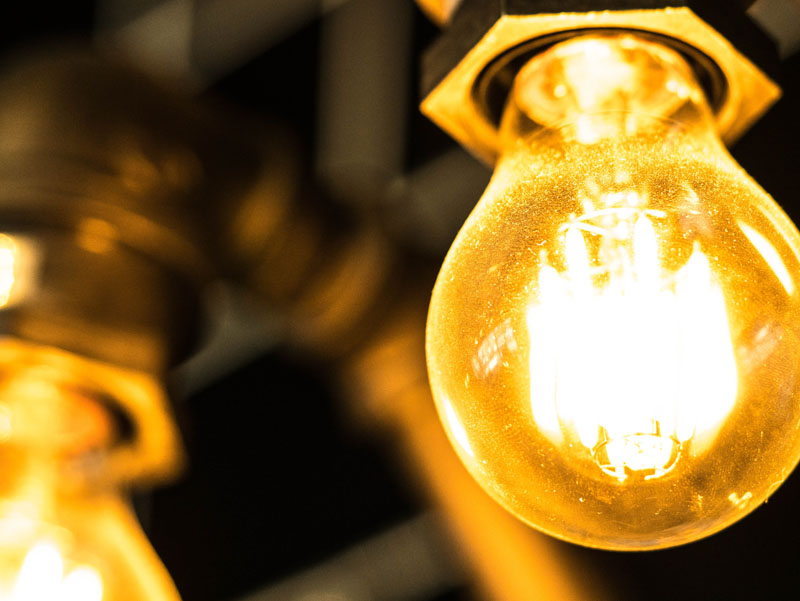 In video, the same applies, expect each frame varies at a high speed, so you see a flickering effect when you play it back, you see this flicker pulsing effect.

There are two ways in which we an achieve this.

The first is to match your fps.

In order to do this, the country frequency needs to be able be multiplied or divided by whole numbers.

For those who have forgotten your maths from your school days, haha, whole numbers are numbers that don’t have decimals or fractions. So 1,2,3,4 etc.

Lets take America as an example

So if you are in America you need to set your camera to shoot at 60fps, because the AC frequency is 60Hz.

Only cameras like the Panasonic GH5s mirrorless camera, for example, can shoot at 4k 60fps.

Although when shooting at a lower resolution like FHD (1920×1080), you will most likely have the option to shoot at 60fps, even 120fps, should you have a recent camera from the past year or so. 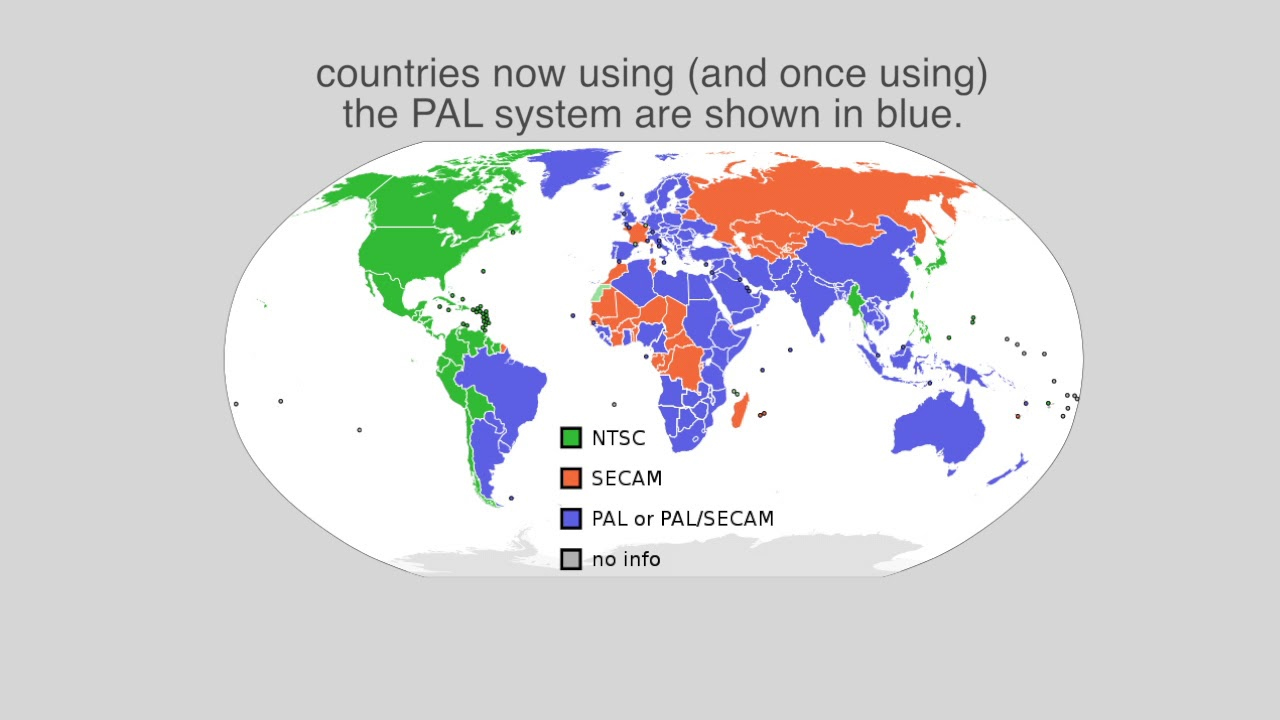 But if you were in Europe

So depending on where you are in the world at the time of shooting will depend on what fps you will need to set your camera to the respective frequency. Very easy really, just something to keep in mind 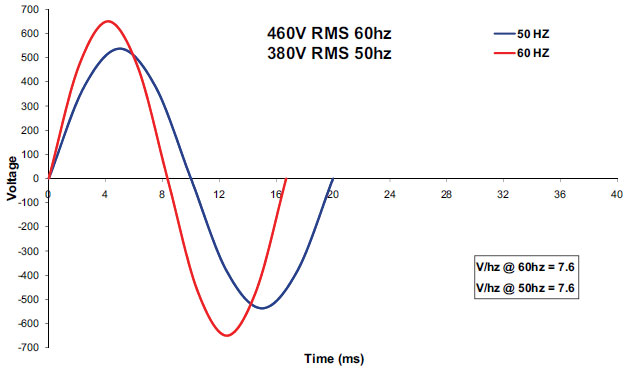 While matching the fps is you best weapon against avoiding flickering video, there are times when your camera might not support it, such as when it shoots 24fps.

So in order to fix this, we use our camera’s shutter speed instead.

Again all we need to do is make sure the shutter speed is a multiple/division of the AC frequency of the country we are shooting in. 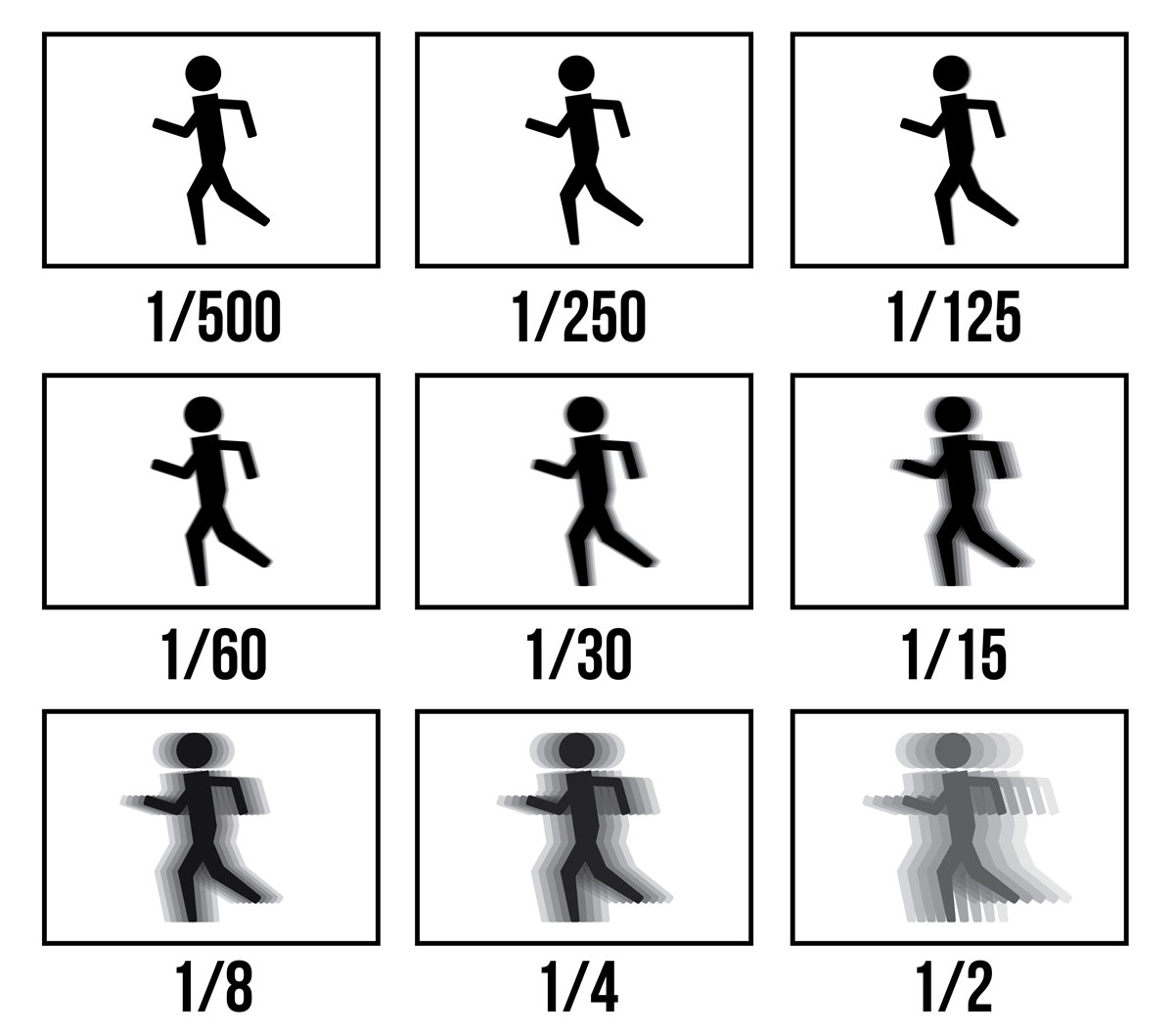 If you own a camera that can shoot 60fps or more, then you need to understand that it requires a faster shutter speed to go with it, in order for the motion blur to be “correct”. I say correct in inverted commas, because its an artistic choice.

How much motion blur you want, is up to you, but most movies use a standard motion blur rule, aka The 180 Degree Shutter Rule

The 180 Degree Shutter Rule says to make sure your shutter speed is at least double that of the frame rate to get that film look motion blur.

Very important to remember when shooting slow motion, not matter what the resolution.

As mentioned above, the more slow motion you want to shoot, the FASTER (eg 1/250 is faster than 1/100) your shutter speed needs to be.

So the more slow motion you shoot, the darker your scenes will become, meaning you need more light for shooting in slow motion.

Thus, you need to take into consideration, how well your camera performs under low light conditions. The better ISO performance you have, the faster you can push the shutter speed, in order to achieve slow motion in low light situations.

This isn’t such an issue if you’re shooting slow motion outside in the middle of the day, but if you’re planning on shooting a low light scene in slow motion, then you will definitely need more artificial light to assist you.

Remember the sun is a constant light source, so you can shoot at any setting when outside, no matter what country you are in.

Just remember that if there are any artificial lights that show up while outside and you are on the wrong setting, the camera light video flicker will show up.

Not all artificial lights pulse either. More expensive and dedicated studio lights are made to pulse at a very high frequency, so they actually look as though they are constant lights, solving the flickering issue altogether.

Hope this helps, below are some cameras that an shoot amazing 4K footage, just remember to set either the fps or shutter speed correctly